Come explore the world with us

Who are The Travel Guys?

Well,  basically they’re two funny guys who like to travel, as the name would indicate.  The difference between these two guys and most tourists is: Jim Gordon and Darren Parkman seek far off adventure in front of the camera. This long-running TV series provides insight into: popular destinations for new travelers; undiscovered  destinations for seasoned  travelers; and entertainment for TV viewers who for whatever reason can not travel.

The Travel Guys are more than a travel information program; it’s funny and personality driven. 2020 marks the 18th year of  airing weekly on 2 networks to a viewing audience of over 2 million B.C. viewers (they can also be seen nationally on Telus TV’s VOD and soon will add more national exposure with an additional Canadian TV network). Since launching the television show, The Travel Guys have filmed over 200 half hour episodes in destinations like Australia, Canada, The Caribbean, China, England, France, Ireland, Italy, Japan, Malaysia, Mexico, New Zealand, Spain, Thailand and USA. 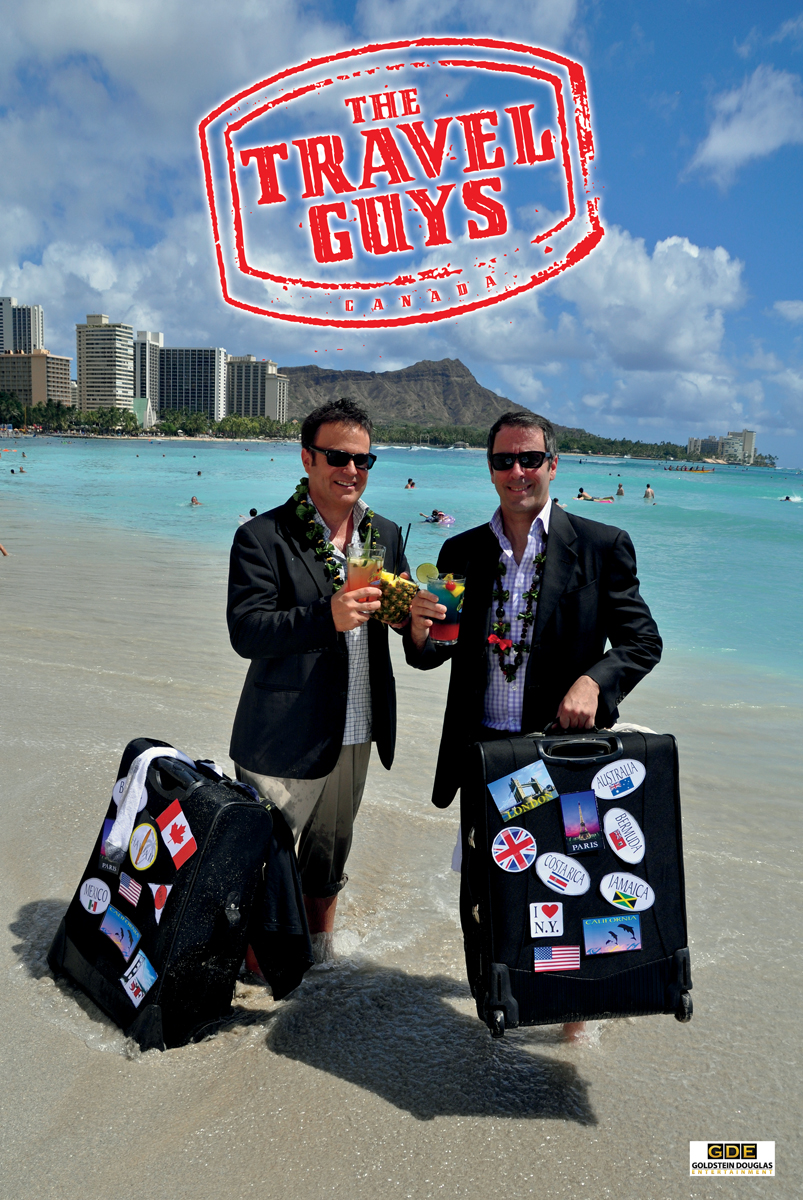 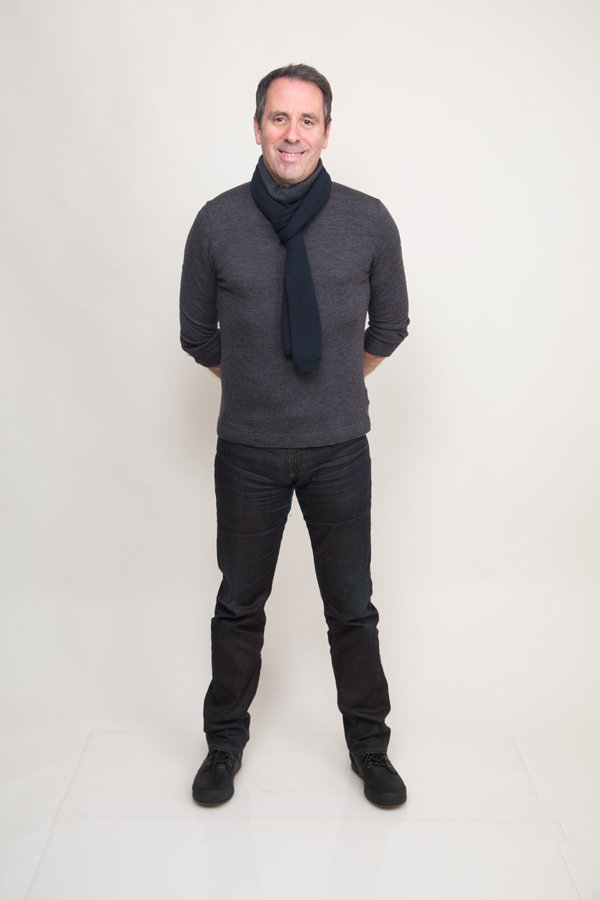 Jim is  Co-Host,  Co-Producer and  Co-Writer of The Travel  Guys.   With a major in film studies Jim earned valuable experience in the TV/movie industry while traveling to exotic locations for  several  years as  a  writer for TV with  a  CBS  television  series.  Jim relocated to Vancouver in 1995 and joined the Vancouver media as a television and radio Film Critic with CTV, SHAW TV, CFUN. When he’s not on the road with The Travel Guys,  Jim can be seen reviewing movies and co-hosting / co-producing the weekly, national TV show “Our City Tonight” and writing for several publications. 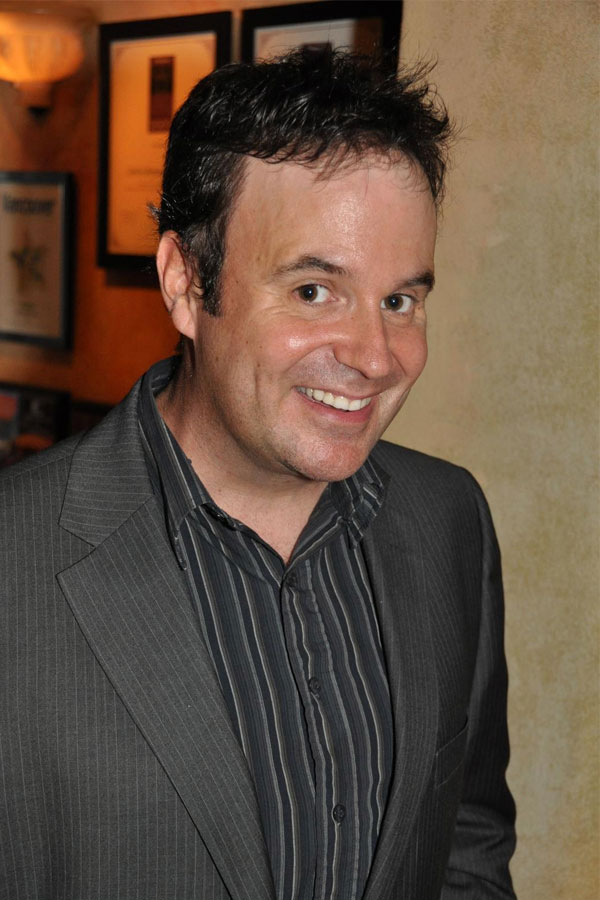 DARREN is Co-Host, Co-Producer and Co-Writer of The  Travel  Guys. With 20 years of media experience in  radio, television  and  print,   Darren  brings  with  him  travel  experience gained  as  a  Co-Host of a prime-time  radio  show  aired   from locations  around  the   world.   Darren  has   written  several  travel stories for print and  when he’s not on the road with The Travel Guys,  Darren writes an entertainment column for 24 Hrs, TV Week and a national travel column with Metro newspaper. 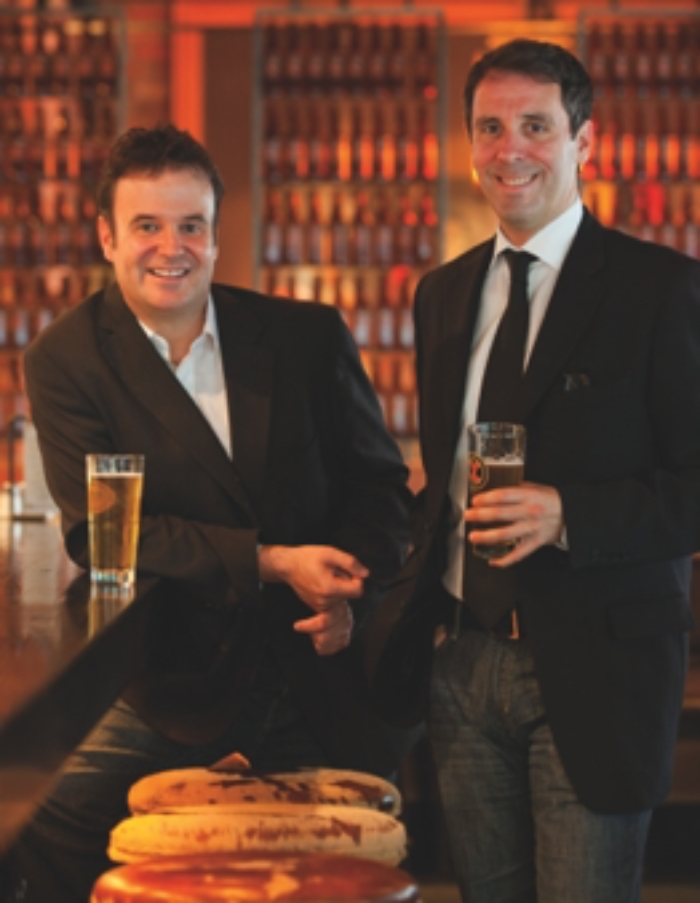 Imagine if your job were to hop a plane and travel the globe. Climbing Sydney’s Harbour Bridge? Check. Riding an elephant in Thailand? Been there, done that. One month, you’re harvesting grapes in an Italian vineyard. The next, you’re kissing the Blarney Stone in Ireland.

It’s all in a day’s work for Jim Gordon and Darren Parkman, who have achieved all that and more as the stars of Shaw TV’s The Travel Guys. In nearly seven years, the duo has filmed 90 shows around the world; when they’re not off in some far-flung locale, they can be found right here in Vancouver. Both former radio personalities, they each write entertainment columns for local publications; Gordon is also a movie critic for CTV.